When I travel from A to B 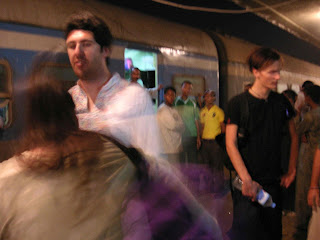 I think both of them, and feel anxious. Usually I don't know much about the destination. Besides, I'm not sure about the way I'm going. So there're few things that I can imagine correctly.

However, once I reached the destination, I feel relief. And I recognize the way I've been proceeding very clear. I like this feeling. Maybe this is one of the reason I like traveling.

When I was in Junior High School, I went on a homestay visit to New York. It was the first time to go abroad for me.
Maybe it was the third day. There was a welcome party in the school where I went.
One student sang this song in the party. I couldn't understand the lyric, but the music was excellent.

17 years have passed since that homestay. But I can't forget 'The Rose.' Sometime I hum a tune to myself. And this song reminds me of my days in New York.

If you want to make your dream come true, you need the extra power. And it is you who can bring out that power.

It is very difficult to avoid being depressed and losing your self-confidence. But it is very important to keep believing in yourself.

The winners in the Olympic Games must believe in themselves. That's why they won.

I'm excited about the Olympic Games in Beijing.

Though the opening ceremony was too much and had a lot of fakes, the games are real!!!
I've been moved so many times. And Japan got lots of medals in Judo, wrestling and swimming.

The games will last 6 more days. What will happen next? Maybe it's beyond my imagination. 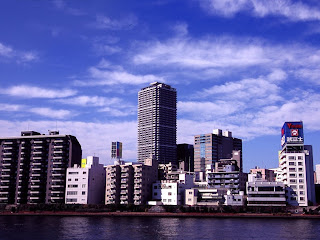 In this area, there are so many condos. The tall building in the center of the photo and the wide building in the left of that are also condos. If you like to walk along the river side, it's very good place. You can enjoy not only river but also the life in Tokyo.

Life is like riding a bicycle: you don't fall off unless you stop pedaling.
～ Claude Pepper

I agree with this opinion.
I rode a bicycle for 8 hours last weekend. It was a really hard way.
While I was riding a bicycle, I was thinking and thinking about this words. And I believe it's true. But it is not only this words but a lot more aspects that describe 'Life is like a riding a bicycle'. For example, when I had a flat tire, or when I saw a beautiful sunset at the end. 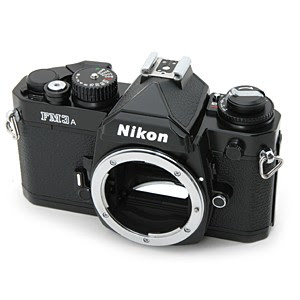 I got a new camera this week. It was an used one, but the condition of this camera is not bad. I'd like to use it and take a lot of photos, especially in Finland in September.